Get fresh music recommendations delivered to your inbox every Friday.

The entertainer from Alabama

from Light music by Nando Florestan 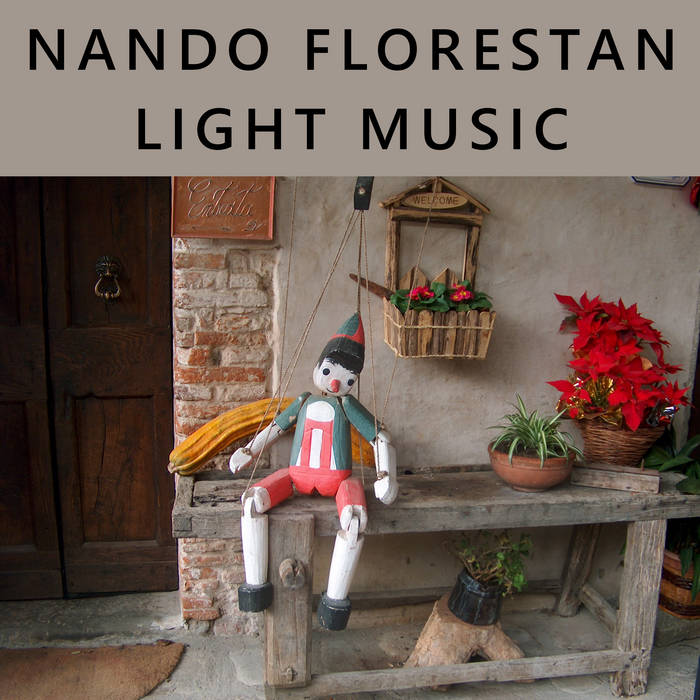 The Entertainer from Alabama
by Johann Schmal

Unlike so many German composers whose names start in "Sch", schuch as Schubert, Schumann, Schopin, Schtrauss... Schbach... this one, Johann Schmal, is little-known.

In fact -- his wife excepted -- everything about him was little. He wrote brief pieces, always miniatures (both of them), which he played with his small hands and tiny fingers on his favourite instrument: the toy piano. A short man, Johann Schmal also had a short temperament: If someone in the audience coughed, he would make a face and play everything out of tune hurriedly, and so on and so shorth...

Today's piece is the first of a new genre: the Habanera-Etude. It was composed out of a puny inspiration Schmal had just a few years before he died of young age, while he was in the States and still actively trying to like it. It is called "The Entertainer from Alabama".

Nando Florestan is a Brazilian composer of classical music who understands that complexity is desirable because simultaneity is at the core of this art. He wishes he could be a modernist but he feels a need to communicate more easily with the listener.